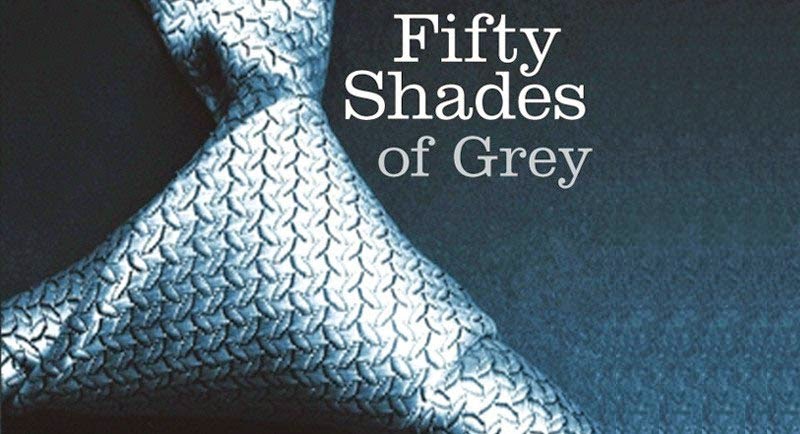 Not sexual revolution but sexual exploitation

Valentine’s Day, more usually associated with flowers, chocolate and romance is, this year, being hijacked as a promotional vehicle for the release of the film Fifty Shades of Grey which opens in cinemas across the UK on 13th February.

The book on which this film was based glamorised and legitimised both sexual and domestic violence.  With the mainstream release and promotion of this film opinion makers, the media and celebrities are legitimising this violence too.

Sexual violence and sexual exploitation are at an all time high, permeating our culture by way of hardcore pornography.  This film further legitimises them despite the fact that making violence ‘sexy’ has significant consequences to individuals, relationships and society.

The extended trailer for the film calls it a ‘fairy tale’; a misleading description which suggests a simple love story and masks the film’s true themes of humiliation, manipulation, abuse and degradation of women.

The ‘fairy tale’ in this film is that, in reality, women in relationships such as the one depicted in the film don’t end up like Anastasia — they often end up in a woman’s shelter, on the run for years, or dead.

This film also perpetuates the ‘fairy tale’ that women can ‘fix’ violent, controlling men by being obedient and loving.

Violence is violence and inflicting sexual violence is not sexy.  While this should be a black-and-white truth, this film is selling it in all shades of grey.

Such is the hype surrounding this film it is naïve to assume it will escape the notice of children.  We have already seen:

We’d like to amend this to read: “Promotes torture as sexually gratifying, encourages stalking and abuse of power, promotes female inequality, glamorises and legitimises violence against women.”
Posted by Mediawatch-UK at 08:56