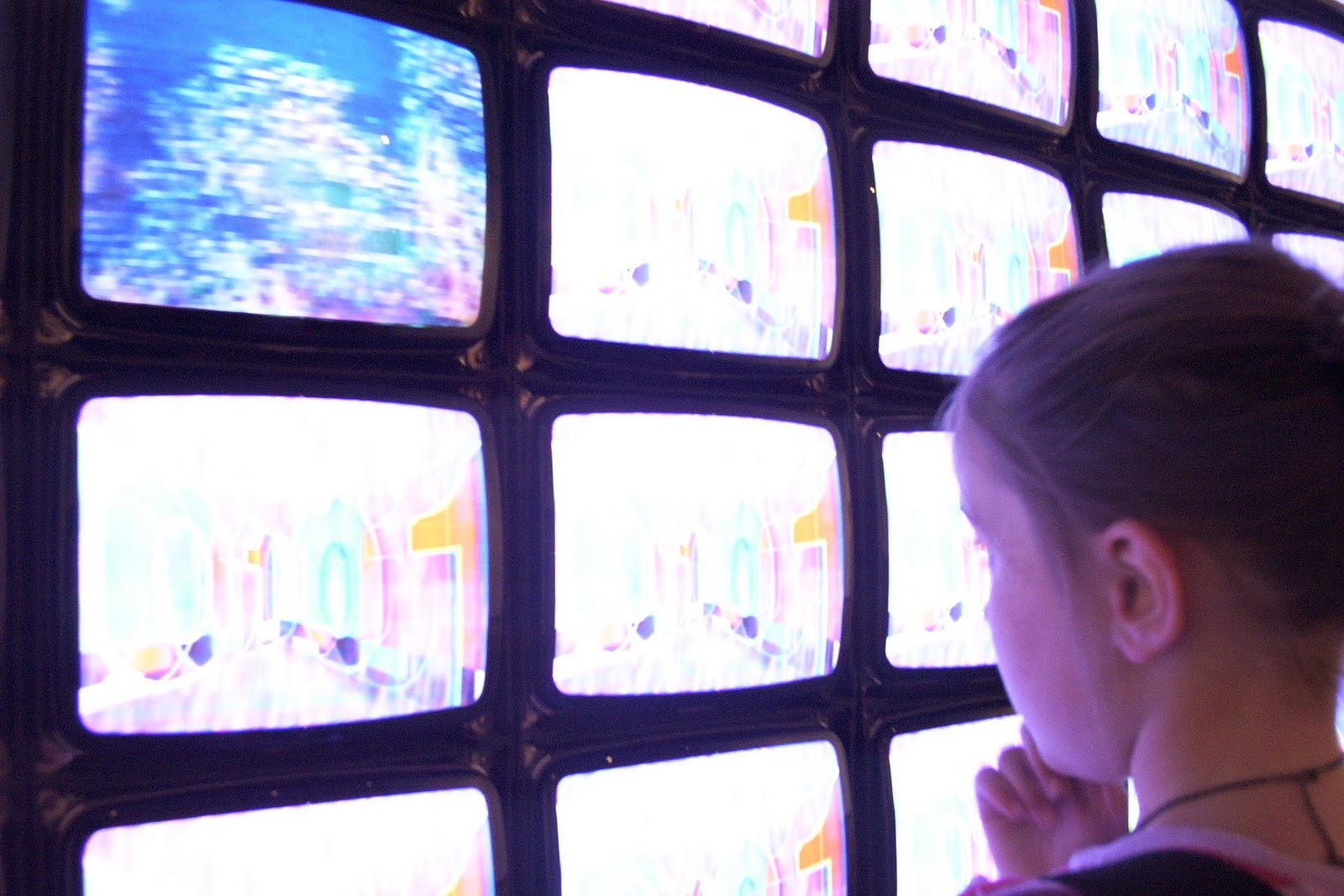 Last week the National Institute for Clinical Excellence (NICE) published new health guidelines recommending we reduce the time we spend watching television with strategies such as TV-free days or setting a limit of no more than two hours a day in front of the screen.


On the day the story was released we received several calls from journalists for our take on the story.  Many of them thought that we were ‘anti-television’ and would welcome any advice which suggested watching less TV.


Clearly there are health benefits in pursing physical activity over sedentary television watching.  However, watching television impacts not only physical health but mental and social wellbeing too.


Many of the journalists who contacted us this week were expecting us to say that television was bad and best avoided.  We pointed out that, over the years, television has brought us some outstanding programmes but these have been shown alongside potentially harmful content such as The Joy of Teen Sex. To compare the two extremes is almost impossible.


Our campaign stems not from the fact that we are anti-television; indeed it’s because we recognise the importance of the medium that we continue to press for more responsible broadcasting.  To quote Mary Whitehouse, television programmes should “lead people on and up not down and out.”


With this in mind, please do take time to let broadcasters know what you think of their output.  They would love to hear from you if you think a programmes is especially worthy of praise but if you see anything on television which you consider unacceptable or potentially harmful it’s really important to flag it up.


You can also find contact details for the media on our website.  If you use the new Parentport website (you don’t have to be a parent!) your complaint will be directed to the right body and it won’t cost you a thing but it could make all the difference.
Posted by Mediawatch-UK at 05:07 No comments:

The real cost of Page 3 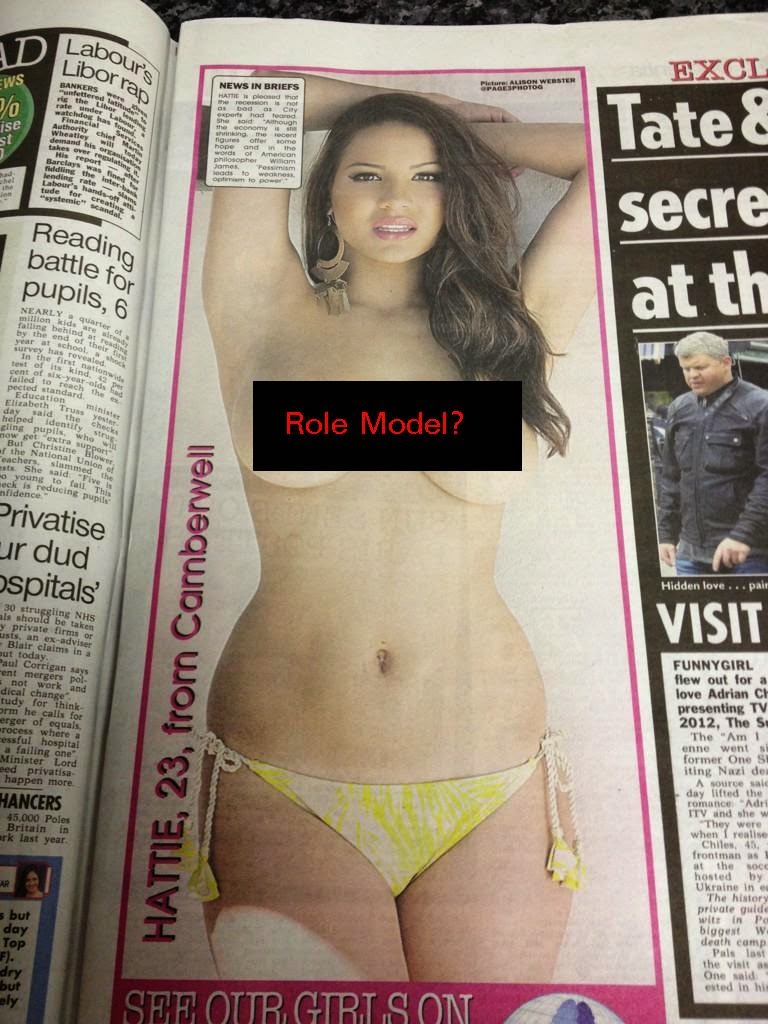 Many of us have signed the No More Page 3 petition asking the editor of The Sun to stop running topless pictures on page 3.  The petition has caught the national imagination, and garnered some high-profile supporters along the way, yet still the topless images appear.

However, things may be changing.  There was no picture of a topless model last Friday or on Monday although she was back later in the week for the usual "check 'em Tuesday" but perhaps the paper is weaning itself off topless girls.

On Wednesday Rupert Murdoch, the Sun’s publisher, took to Twitter to say that he considered page 3 to be “old fashioned” and added "Aren't beautiful young women more attractive in at least some fashionable clothes?”.  He asked his followers for their opinion and the majority agreed that it was time to axe the nude models.

Murdoch also tweeted  "Brit feminists bang on forever about page 3. I bet never buy paper."  However, whether or not we buy his paper we are all affected by the fact that it routinely features a topless woman. It’s helping to create our highly sexualised culture which is damaging.  The Home Office Report on Child Sexualisation of 2010 found that 'there is a clear link between consumption of sexualised images, a tendency to view women as objects and the acceptance of aggressive attitudes and behaviour as the norm'.

The Sun is exacerbating many issues faced by young people in portraying young girls with big breasts as both normal and the ideal.  This is illustrated in a report published this summer which found that concerns over body image is making girls in England among the unhappiest in the world.  The study, published by the Children’s Society, found that despite having some of the highest living standards, children in England ranked ninth in happiness, behind Romania, Brazil and Algeria and only ahead of South Korea and Uganda.

And neither is this a problem confined to children; when our Director spoke about this on a BBC local radio station recently the presenter, a man in his 40s, spoke of his struggles with the issue.

The written word is losing out to images
as the most powerful means of communication.

Last week members of GirlGuiding wrote an open letter to the party leaders calling for action to protect them from the sexualised images which surround them every day and which are difficult to ignore.  Three quarters of Guides think that there are too many pictures of naked women in the media and they would like to see a ban on harmful sexualised content in mainstream media and school lessons in body confidence.

Rupert Murdoch may say that those of us who do not buy his paper have no right to an opinion on its contents but he is wrong.  Shockingly 7 out of 10 Girl Guides aged over 13 say that they have experienced sexual harassment.  This is the real impact of the daily diet of titillation.
Posted by Mediawatch-UK at 07:40 1 comment: