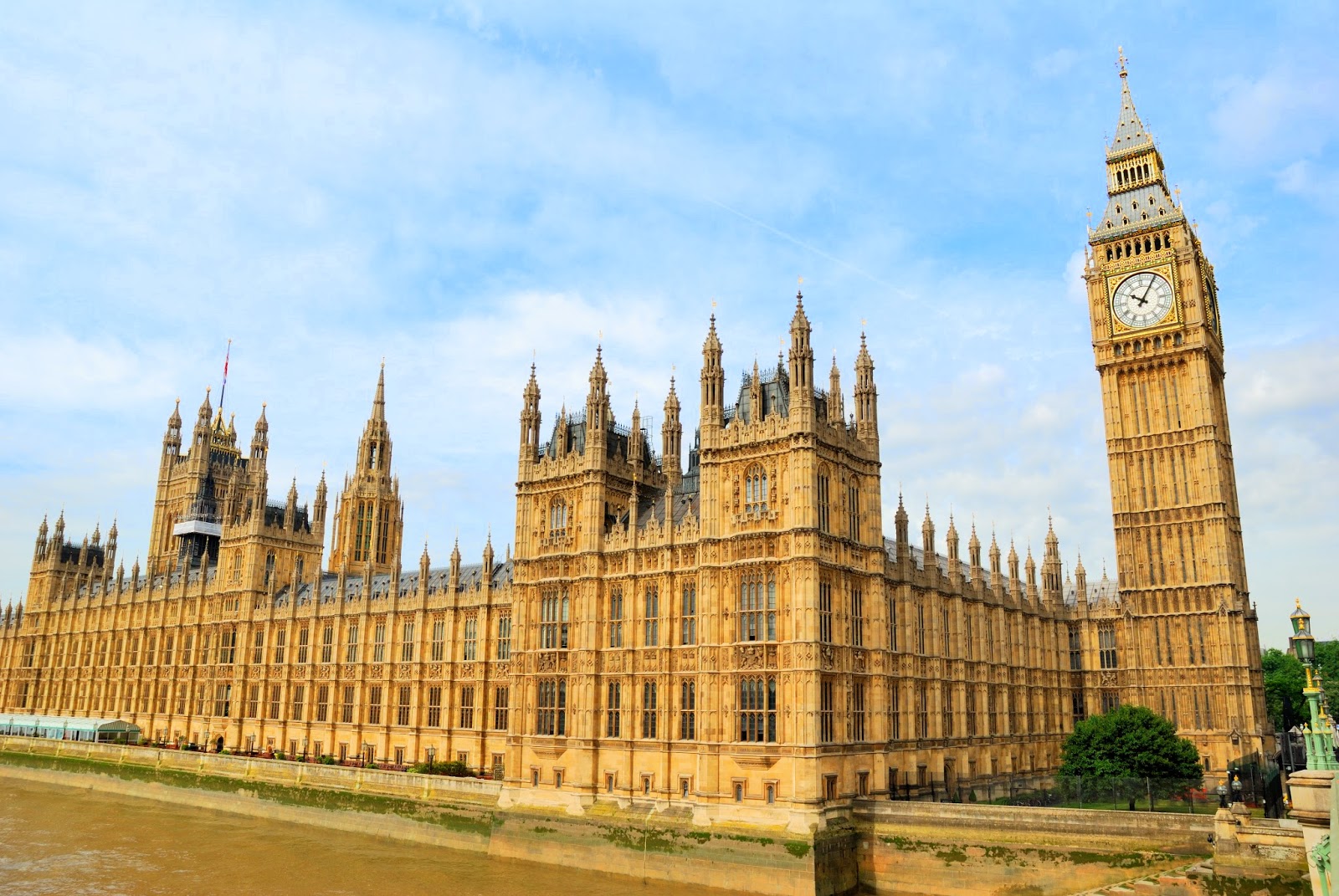 On Tuesday 10th June Baroness Howe introduced a new Online Safety Bill into the House of Lords for the new 2014/15 session.  Sadly Lady Howe’s previous Bill ran out of time in the last Parliament so this is a ‘new improved’ Bill with a wider scope than before.  This is Lady Howe’s fourth Bill tackling the issue of online safety and much has changed since the subject was first addressed as an amendment to the Digital Economy Bill in early 2010.

The Government has worked with Internet Service Providers to come up with a voluntary industry agreement to protect children which being called ‘default-on’.  New broadband users are now asked whether they want to activate family-friendly filters which are switched on as a default unless users ask for them to be removed.   This measure will be extended to all existing users by the end of the year.

This is a huge step in the right direction but there is much still to be done.  Baroness Howe’s Bill provides an opportunity to see further steps taken to protect children online.

Lady Howe’s Bill would provide statutory backing for default filtering and it would also require better educational provision to engage with online behavioural challenges such as cyber-bullying which filters alone cannot address.

You may remember that in March ATVOD, the on-demand television regulator, called upon the Government to tighten the law to make sure that R18 material is placed behind an age verification mechanism – you can read more about this here.  Although the Government has made positive noises, no action has yet been forthcoming so Baroness Howe’s Bill will provide a solution to the problem highlighted by ATVOD.

The Bill will have its second reading at the end of the year or the beginning of 2015.  Thank you for your support for Lady Howe’s previous Bills; your actions have provided the impetus to keep the issue of online child protection at the top of the political agenda.  It is likely that there will be opportunities to support this new Bill along the way and we will keep you up to date on its progress.

Posted by Mediawatch-UK at 07:38 No comments:

Violence is not entertainment 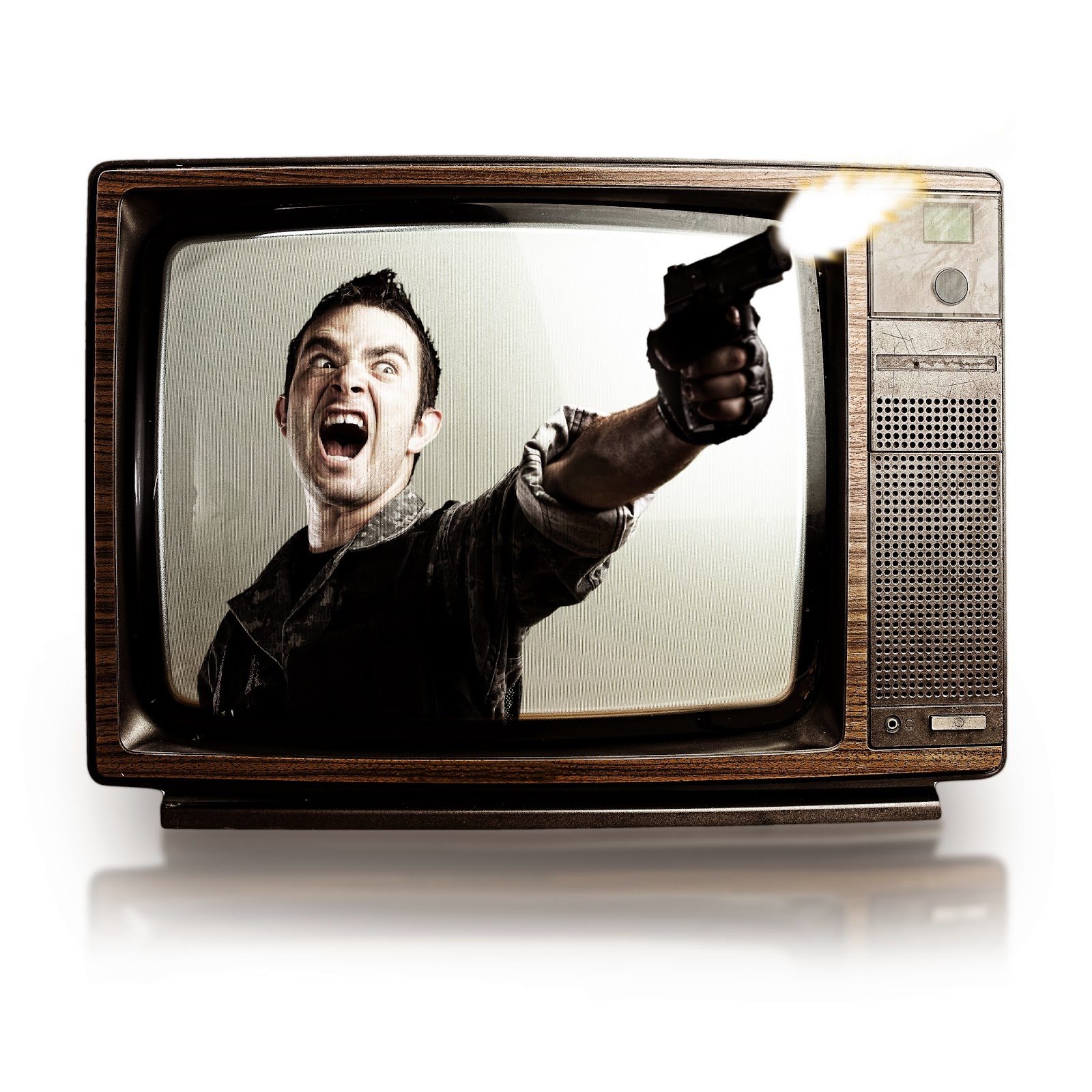 Last week over 6 million people tuned in to watch the final episode of the BBC's drama Happy Valley.  The series has come in for some criticism over the past few weeks because of its depictions of brutality.

These graphic depictions of violence – often against women – are becoming increasingly mainstream on British television.  What has caused this is a subject of some debate; the popularity of the ‘Nordic Noir’ genre has been cited as a possible trigger.  However, the Radio Times TV critic, Alison Graham summed it up with her comment that such violence ‘seems to have become the norm without anyone noticing’.

Mediawatch has noticed and we have spoken out about this disturbing trend; it now seems that for a television programme to make an impact it has to be extreme.

In programmes such as the BBC’s Ripper Street and The Falls and Sky’s Game of Thrones we see acts of violence rather too lasciviously portrayed; depictions which are so enthusiastic the violence itself becomes also fetishised.  These programmes are well made with quality writing, production values and acting, which makes them all the more powerful.

These images are powerful but their increasing ubiquity means we are at risk of desensitization to the horror they represent.

In 1976 parents jammed the switchboards of the BBC to complain about the traumatic effect on their children of seeing their hero, Doctor Who, apparently drowned.  The producer of the programme was removed from the programme but it’s almost impossible to imagine what kind of violence could get a BBC producer sacked these days.


The writer of Happy Valley defended the context of the violence in her programme but added ‘If violence on screen was so regular and people barely noticed it, that would be gratuitous’.  Sadly, it would seem we may be moving ever closer to this scenario.

Back in 1964 Mary Whitehouse launched our campaign with the words: “if violence is shown as normal on the television screen it will help to create a violent society”.  Her words are as true today as they were half a century ago and we continue to raise the issue in the media, with broadcasters and the regulator.

And our voice is being heard.  Over the past week the subject has been much discussed in print, online and on the radio.  We were delighted to be asked to contribute points for a discussion on the issue on Newsnight earlier this week.


Producers must take our warning seriously.  Violence is not entertainment and treating it as such debases us all. 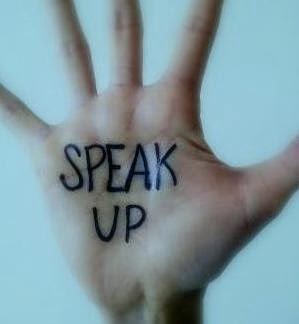 Interesting news from Venezuela this week: The Supreme Court has instituted a ban on pornographic and other sexual content in the nation's media.


The court ordered "the elimination of all images of explicit or implicit sexual content in advertisements in print media of open access to girls, boys and teens."  This also applies to ads which promote services "linked to the exploitation of sex," such as phone sex lines placed in general access media, newspapers, and hoardings.


This ruling came in a case filed by a citizen "representing his underage children" who wanted to end "pornographic ads in newspapers and magazines for the general public" because exposure to such material encouraged the sexualisation of children.


The Court also called on Venezuela's Telecommunications Commission to monitor the content of songs of all music genres to make sure they are "acceptable for all users," and that if necessary songs with questionable lyrics are reserved for hours when children will not be likely to be exposed to them.


The ruling reiterated the Venezuelan Constitution's provision for freedom of expression, but affirmed that respecting the rights of children is one of the "intrinsic limits of freedom of expression" and that the media must use its right to free expression in a way that contributes to the culture and the developmental rights of the general population as established by the Venezuelan Constitution.


Regardless of the wider political issues in Venezuela, this ruling will have a positive impact on children growing up there and it has come about because one father decided to act.  It’s an illustration of how the actions of individuals can be the catalyst for big changes.   We recently learned that in the UK the Co-op will now be displaying the Sun newspaper on the top shelf of its stores for as long as the paper continues to print soft-porn on page 3.  This is as a result of lots of individual Co-op members in the regions voting for responsible displays.


Small contributions can make big changes or, in the words of one supermarket, ‘every little helps’.  Thank you for making a difference!
Posted by Mediawatch-UK at 09:56 No comments: