Who is protecting children online? 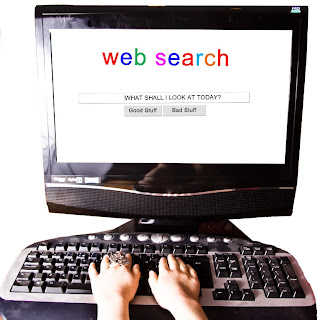 You may have noticed that on Wednesday this week Wikipedia, the world’s largest online encyclopaedia, was blacked out.  Users were greeted with a message entitled ‘Imagine a World Without Free Knowledge’ which explained that the US Congress was planning to implement laws which would ‘fatally damage the free and open internet’.
The Stop Online Piracy Act (SOPA) and Protect Intellectual Property Act (PIPA) are currently being considered by Congress because some websites are offering books, films, television programmes and music free of charge thus depriving their creators of earnings.  Critics, which include big names such as Facebook, Ebay and Twitter, argue the laws go much further and amount to an attempt to control the internet.
Regardless of which side of the SOPA/PIPA debate you stand on these are measures which have been designed at the behest of big businesses to protect their interests.
But which powerful corporations are fighting to protect the interests of the victims of the ‘free and open internet’ that enables children to have pornography streamed into their bedrooms and allows sociopaths to encourage the vulnerable to commit suicide?  How many global websites have blacked out to show their support for those who are being damaged by such content?
These are the interests which need real protection.
That is why we are supporting Claire Perry MP’s proposal for an ‘opt-in’ to block adult sites at source unless specifically requested.  One thing is clear: children’s rights are just as important as those of big business.  We fail to protect them at our peril.
Posted by Mediawatch-UK at 04:38 No comments: