Why the Watershed still matters 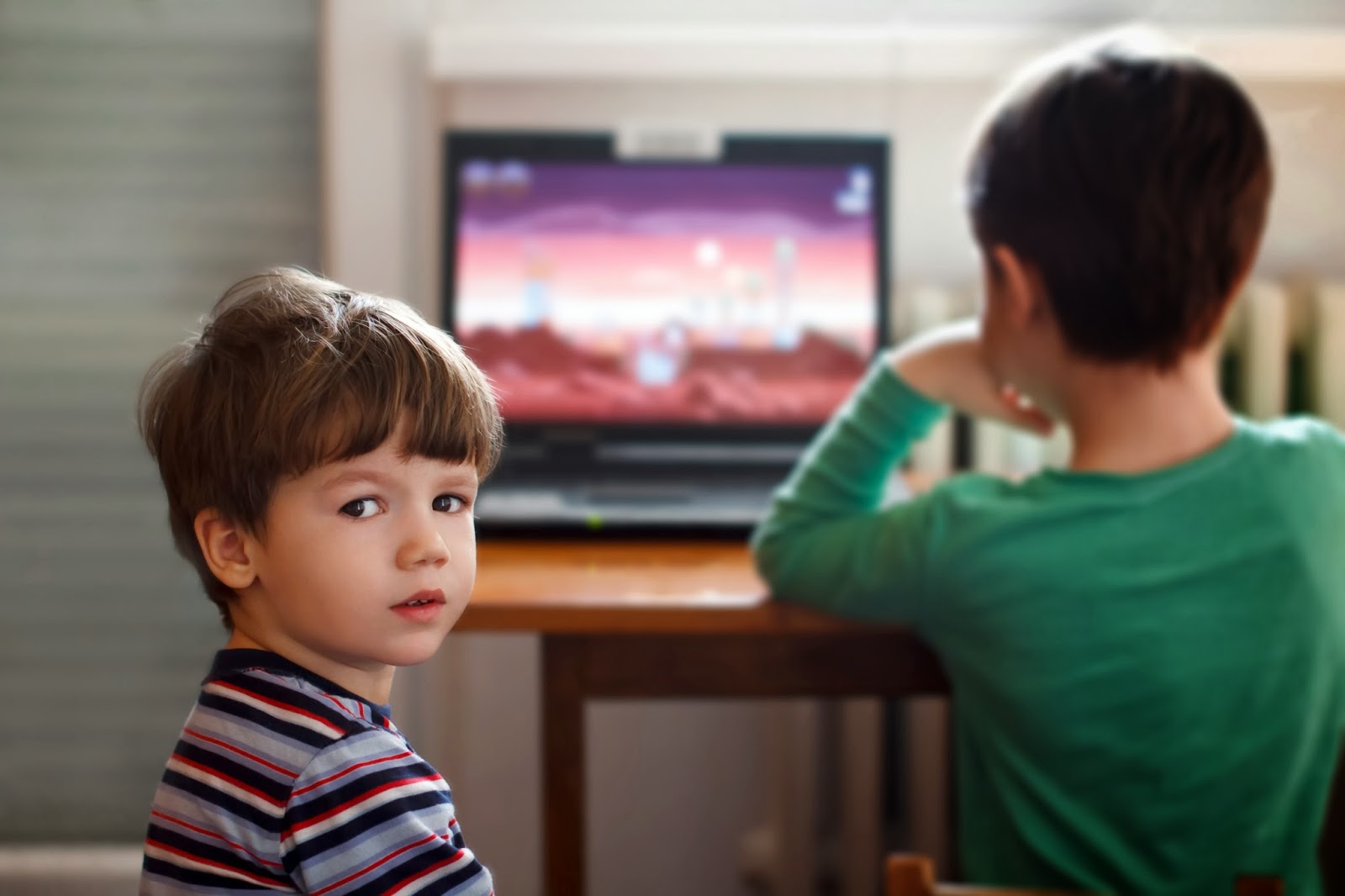 Last weekend the National Association of Head Teachers warned that children are still being exposed to harmful material on television before 9pm.  Ofcom says that protecting children is of ‘fundamental concern’ and, since 2003, it has taken action against broadcasters more than 300 times for breaching watershed rules.  However a failure to regulate robustly in the past has created the situation in which a routine featuring dancers in ‘nude’ outfits is considered suitable fare for 7.15pm transmission, as happened in last Saturday’s edition of Britain’s Got Talent.

Is it any wonder that when the National Association of Head Teachers polled parents on the watershed 96% of them said they thought the rules are being broken.

I am often called upon to talk about the watershed I’m usually asked whether, in this age of television on demand, it is any longer relevant.

It is certainly true that regulation has failed to keep pace with innovation but this does not mean that the watershed has no value; indeed a recent Sunday Times poll found an overwhelming 85% of people supported the concept.  The latest figures show that 10% of television viewing is now ‘time-shifted’ rather than live.  This is expected to continue to grow as the range of devices and high speed broadband proliferates.

However this does not mean that we have to give up on the watershed.  It is a very useful tool and we need to look at ways to make it relevant to twenty first century living.  Some providers such as the BBC iplayer and Channel 4’s 4OD offer parental locks and pincodes but as the former are rarely promoted and the later require little more that a tick in a box confirming age so they offer little protection and wider action is required.

We first took this issue up with Ofcom and the on-demand regulator, ATVOD, four years ago with little success.  We have continued to raise it with the regulators and the government and, as time-shifted viewing has become increasingly popular, we are beginning to see progress.

Tony Close of Ofcom said: “We recognise the growth of on-demand viewing poses new challenges.  We are working with the government to ensure that children remain protected.”

The DCMS said: “More needs to be done to ensure safety measures and tools that prevent children watching post-watershed programmes, such as as locks and PIN protection are more widely used.  We will keep progress under close review and if necessary consider the case for legislation to ensure that audiences are protected to the level they choose.”

I was delighted to be asked to put our case on BBC Breakfast news recently and you can watch a clip here.

Following the success of our parliamentary conference in which under-30s outlined their concerns about the effects of pornography on their generation our speakers have been much in demand.  One of them put her case across forcefully on BBC 3’s live current affairs debate show Free Speech and another was interviewed on this week’s Grazia magazine about how his use of pornography effected his attitude towards women.  Another of our speakers bravely agreed to talk to the Daily Mail about her addiction to pornography and you can read her story here.

Posted by Mediawatch-UK at 08:29 No comments: