Last year Mediawatch was pleased to be able to provide written evidence to the Culture Media & Sport Select Committee into online safety.  On Wednesday the Committee published its report and called for stronger action to be taken to protect children from online bullying and pornography.

The Committee found that more needed to be done to protect children online particularly with regard to content that is legal but still harmful to children yet which is freely available to them.

John Whittingdale MP, the Committee Chair said: “those who profit from the internet must demonstrate the utmost commitment to protecting children and should be prosecuted and penalised if they don't.”

The report said protections like those in place in the "real world", such as putting pornographic magazines on the top shelf of the newsagent and stopping children entering sex shops, had to be provided online and at the moment too little is being done in this regard.  MPs proposed that sites that are "particularly harmful" and “make no serious attempt to hinder access by children” should be blocked altogether.

The Committee said that adult sites could restrict access by children in a number of ways:
Falling short of our recommendation for statutory backing for the current voluntary protections put in place by ISPs, the report said that Ofcom should do more in terms of monitoring internet content and advising the public on online safety.

The Committee had been particularly keen to look at ways of preventing abusive or threatening comments on social media.  Having heard the evidence the report criticised the age verification processes used by Twitter and Facebook, saying these were "at best flimsy" and led to younger children accessing their sites.
The recommendation was made that social media providers should offer a range of prominently displayed options for, and routes to, reporting harmful content and communications.  Much of the abuse and bullying that takes place online is covered by existing laws and some of the worst online bullies and trolls are being brought to book in the courts, but the report called for clarified and guidance to be updated for the online space.

Although it fell short of recommending statutory backing for the voluntary measures developed to protect children online, this report is to be welcomed.  The internet has revolutionised life for our children and it behoves us all to ensure that they can use it safely.
Posted by Mediawatch-UK at 09:59 1 comment:

The wit and wisdom of Mary Whitehouse

Many members have been in touch about our Mary Whitehouse quote project which we are running during this, our anniversary year.

It’s ironic that much of what we know about her views has come to us filtered by the media itself so, since 1st January we have been tweeting a quote from her writing every other day.  We have also updated a dedicated Facebook page and website.

It’s been fascinating to hear Mary in her own words and I thought that, if you’ve not been following the initiative, you would be interested to see some of the material posted so far.

If you are a Facebook user please like the page and invite your contacts to like it too and if you are a tweeter please re-tweet us.  We hope to get as many people engaged and following this as possible.  This initiative will continue throughout 2014 and we plan to use it as a basis for a major media initiative later in the year.

If you have not already done so please do consider contacting your MP about the Pornification of a Generation Conference which is taking place in Parliament.  You can do this simply and easily using our campaign website www.safeonline.org.uk.  Thank you to all those who have already taken the time to do this; as a result of your emails several MPs have been in touch for further details having overlooked their invitations first time around.
Posted by Mediawatch-UK at 10:19 1 comment:

The Pornification of a Generation 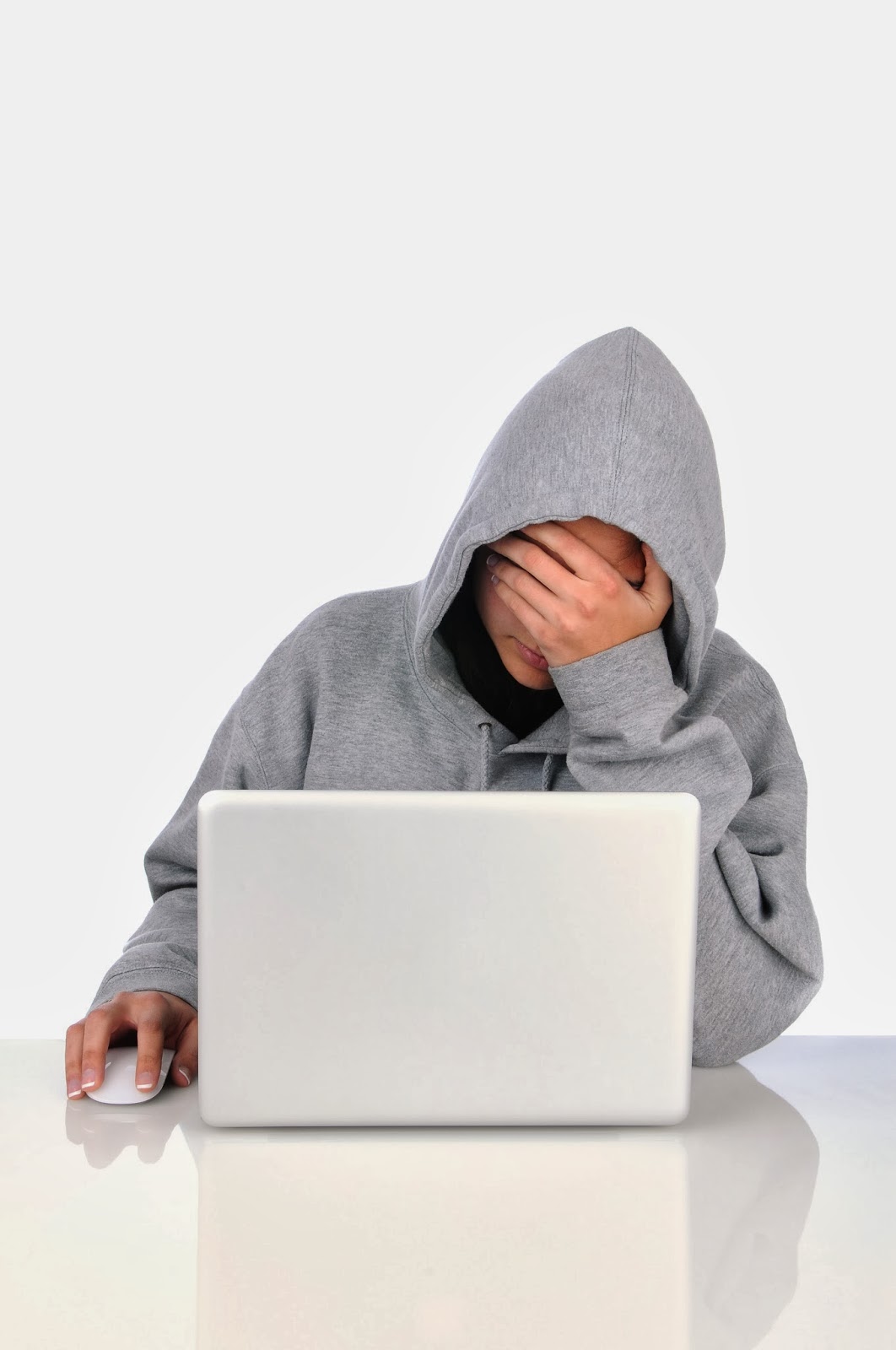 Those under 30 make up almost one fifth of the population yet, despite their childhood and teenage years being only recently behind them, their voices are often unheard in debates about pornography and our culture.

These young people have a unique insight into the challenges presented by a society in which technology enables everyone to be fully connected, but also makes the most extreme material imaginable instantly available at their fingertips.

We are delighted to be working with a number of like minded organisations to give this under-represented group a voice.  Together we have organised a unique event to take place in Parliament on 7th April which will connect young people with legislators and other opinion formers to discuss the impact of pornography on their generation.

The Pornification of a Generation – the Under 30s Perspective will be chaired by Rachel Gardener, the President of the Girl’s Brigade and all the speakers will be under 30, with the youngest being just 17.  They will share their experiences, concerns and insights on the reality of growing up exposed to, arguably, more explicit imagery than any previous generation in history.

The speakers come from all walks of life and include a psychotherapist, an educator and youth worker who will be giving their professional views and we also have some very brave individuals talking about how they became addicted to pornography and the effect it has had on them.

Not only will this be a chance for politicians to hear authentic voices from the sharp end, we also aim to empower a rising generation to continue the fight.

All 650 MPs have been invited to attend and we hope that they will take up this unique opportunity.  If you think your MP should be there please contact them and encourage them to attend using our campaign website Safeonline.org.uk which has been updated for this event.