Have Your Say: a real chance to see real change.


Over the past year we have seen some real progress in our fight to protect children from harmful online material.


The Government has worked with some Internet Service Providers to come up with a voluntary industry agreement to protect children which being called ‘default-on’.  This represents an important step forward but, crucially, it leaves over10% of the home broadband market and hundreds of thousands of children beyond the agreement.  It is a good start but will only be really effective if accompanied by robust age-verification for users which is sadly lacking from the industry’s own proposals.


We believe that self-regulation is not a credible long term solution and that statutory backing is needed.


If we keep things solely on a self-regulatory basis we will have no long term security.  It may be that under intense political and media pressure today the industry will get its house in order, but where will we be in five, ten or twenty years’ time?  If it is true, as the Prime Minister has said, that ‘few things are more important than this,’ why is it that we have laws on myriad eventualities but nothing in relation to one of the most important areas currently affecting us and our children?


Last January Baroness Howe moved an amendment to the Children and Families Bill to address these issues.  Although the amendment was lost, a very considerable vote was secured and many have said that had the vote not been delayed until 8.30 in the evening it would have been won.


The Government has failed to do anything substantive in the intervening period to deal with the problems that the amendment addressed.  Mindful of this Baroness Howe has introduced an amendment (50D) to the Consumer Rights Bill which will be debated in the House of Lords on 26th November.  If accepted this clause would require: 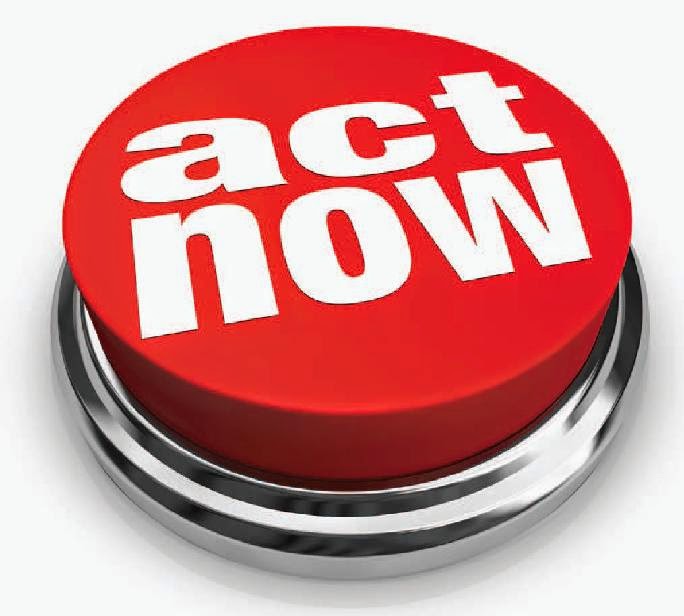 If you agree that it's time the law was used to protect children in the online environment as it is offline please email a cross bench peer and encourage them to attend The House on 26th November and support the Bill.


We have updated our campaign website, www.safeonline.org.uk, to enable you to do this quickly and easily.  Time is of the essence but this is such a wonderful opportunity to have a real influence we hope you won’t want to miss it.


If you are pushed for time Safeonline includes a quick and easy template letter that you can use.  The whole process should take no more than a couple of minutes and it could make all the difference.
Posted by Mediawatch-UK at 08:45 1 comment:

The cause of ratings creep: desensitisation The November issue of Pediatrics magazine includes the findings of some very interesting new research which suggests that viewers may be partly responsible for ‘ratings creep’ which has seen younger children exposed to increasing levels of on screen sex and violence.

Researchers showed a series of clips with similar levels of sex and violence to parents of children aged six to 18 and asked them to give each selection an age rating. The study found that viewers of the first scene felt an appropriate age would be, on average, 16.9 for violent content and 17.2 for sexualised content. But by the time they had watched the sixth scene, respondents’ perception of the appropriate age had dropped to 13.9 for violent content and 14 for sexualised content.

The authors of the study also suggest that the desensitisation phenomenon could affect other frequent film viewers, such as those who decide the age appropriate level of films.  This would help explain the long-term “ratings creep” phenomenon which has seen censors on both sides of the Atlantic relax ratings.  Indeed an American study conducted last year found that films rated PG-13 now contain more gun violence than those rated R (not suitable for under 17s) and that gun violence in PG-13 films has tripled since 1985.

The phenomenon was illustrated in the UK this week:

This is a perfect illustration of what happens after decades of constant exposure to questionable content; we become desensitised and the boundaries of what is considered acceptable are constantly pushed back.  What the long-term consequences of this desensitisation might be for the next generation remain unknown.
Posted by Mediawatch-UK at 05:15 No comments: