The Pornification of a Generation

The conference was addressed by seven under 30s.  These included a psychotherapist, an educator and a youth worker who gave their professional opinions on the impact of pornography on young people with whom they work.  Also speaking were two young men and one young woman who spoke with searing honesty about their own addiction to pornography and the effect this has had on their lives and relationships.  The programme also included contributions from three MPs and clip from Baroness Kidron’s excellent film on young people’s internet use, InRealLlife.

When dealing with pornography and its effects it is hard to offer a visual aid (within reason!) to illustrate the problem; something that would speak as powerfully as the models of slave ships and the manacles that Wilberforce used so effectively in the fight to abolish the slave trade.  The humble and powerful stories we heard last week are our most potent weapon; young men and women casting off the constraints of embarrassment and fear to sound the alarm for the sake of their generation and the next.

On the day of the conference The Times published a letter signed by all the speakers.  Their unequivocal message: pornography is doing great harm to our young people and the Government and society must do far more to protect them and the generations to come.  You can read the text below.

An audio recording was made on the day and hopefully it will be possible to share it with you in due course.  However, you may find a documentary which shown last week on BBC 3 of interest.

This programme is the second to be broadcast in the last year which seriously examines the negative impacts of pornography on young people; a clear sign that this is an issue which society cannot continue to ignore.  The programme is not an easy watch but if you would like to see it, it will be available on the BBC’s iPlayer until 21st April.

We the undersigned, all under the age of 30, share a deep concern about our generation’s unprecedented consumption of internet pornography. There is currently an epidemic of unregulated online pornography, our generation is largely unprotected, and some are compulsive users of this free supply of hardcore material.

We have grown up surrounded by internet-enabled technology which enables everyone to be fully connected but also makes the most extreme material imaginable instantly available to even the youngest children.

Research and our collective experience show that pornography is taking a very real toll on the mental, emotional and physical health of many of our peers and poses a serious challenge to public health in the UK. It is very far from being the harmless and victimless activity portrayed by the increasingly powerful pornography industry.

Much has been done to educate the public about smoking, alcohol and drugs but the same is not true of pornography. It is warping young people’s views of sex and body image and impeding the formation of healthy relationships.

We urge the Government to: 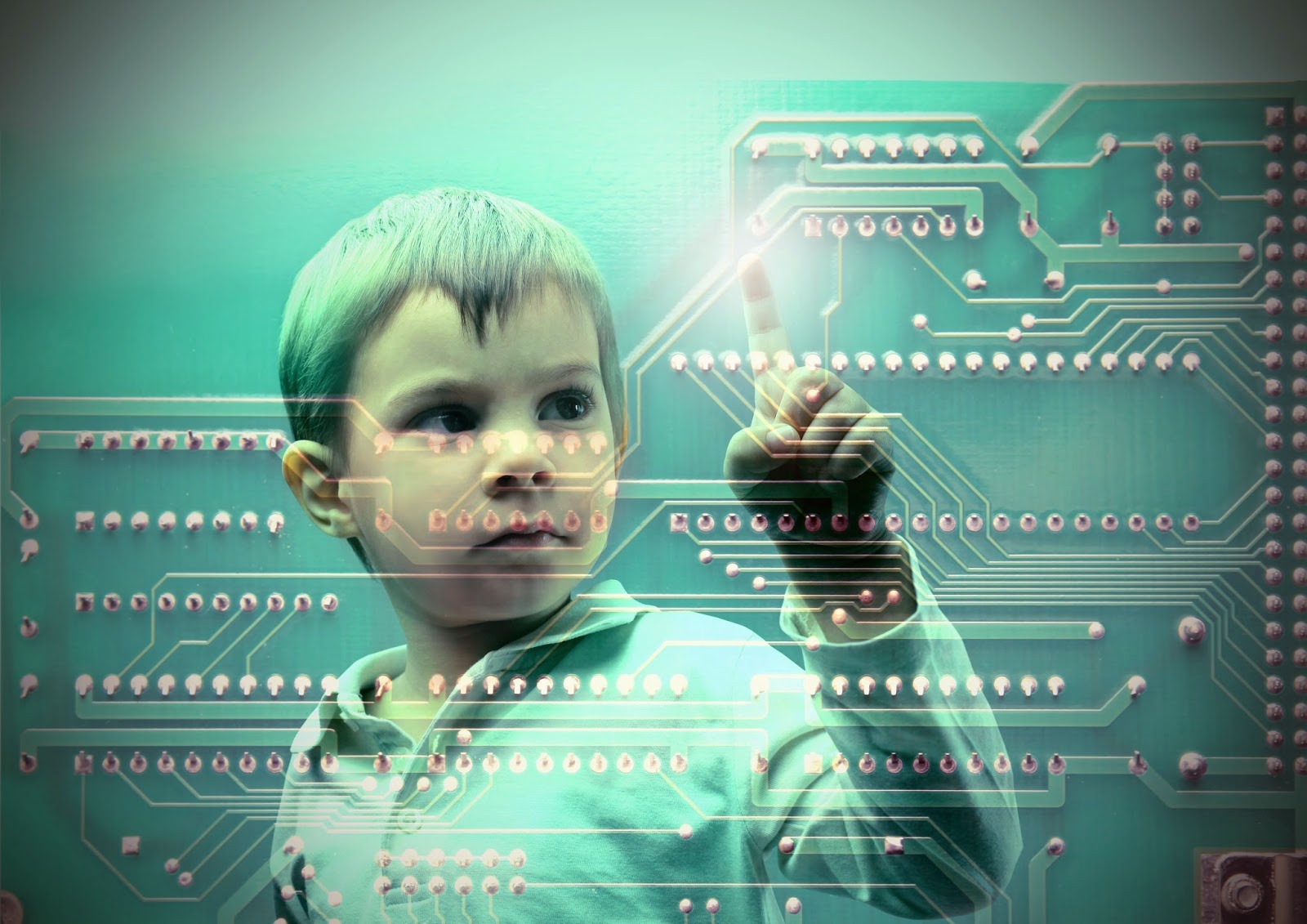 Last Friday ATVOD, the regulator of television-on-demand, published the results of its research into children’s access to online pornography.

ATVOD added that the survey probably underestimated the scale of the issue since smartphone and tablet use was not included in the figures.

In recent years pornographers have taken inspiration from the likes of You-Tube and now offer hours of free content, making their revenue from advertising and encouraging users to ‘trade-up’ to premium paid for services.  This changed business model makes it easier for children to access explicit material.

To tackle this ATVOD wants all adult sites to request a licence that would only be granted if age checks were in place with banks and other payment processors not allowed to handle fees for services from UK citizens to unregulated sites.  Payment firms say they will act if shown that sites are breaking the law and the regulator accepts that this means new legislation.

ATVOD’s chief executive explained: “We’re a very substantial market and to access the money that’s flowing from the UK would be quite a powerful incentive to introduce restrictions.”

He called on the government to act to protect children and said that the matter was so urgent it is ‘critical the legislation is enacted during this Parliament’.   The government has indicated that it needs time to consider the request.

This proposal has been criticised as ineffective and unworkable – not least by Jerry Barnett of the pro-porn Sex & Censorship group who previously ran an adult website and was fined for failing to prevent children accessing its content.

However, as ATVOD’s chief executive explained, “We’re not saying this will stop all children from seeing all pornography online.  But our argument is that even if you reduce the number of children who are accessing hardcore pornography online by 10% that would be a significant win.”  We can only concur with his analysis!