Children's rights are just as important as those of big business 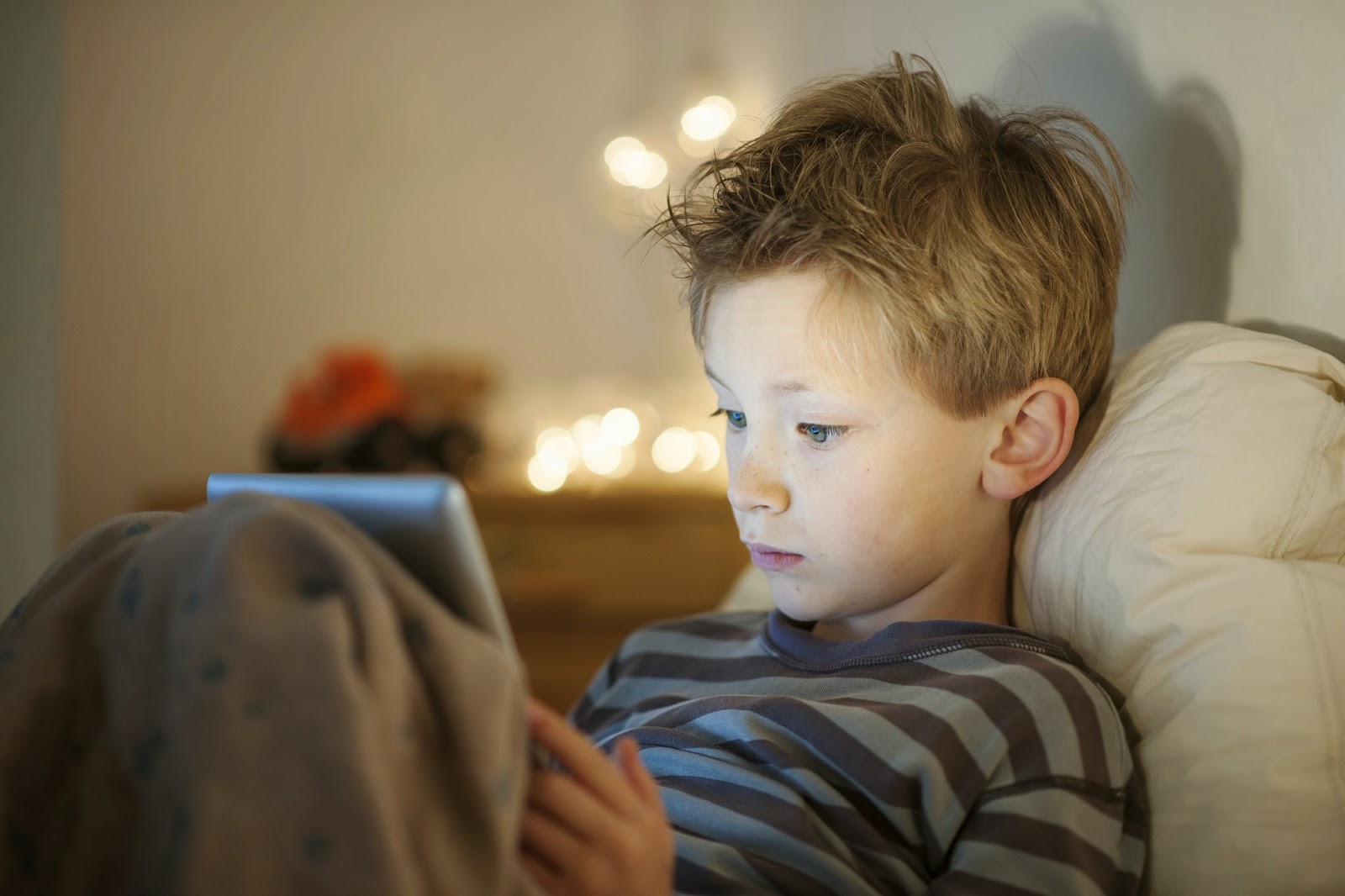 Since 2012 internet service providers have been acting under a court order to block access to many of the biggest sharing sites that link to illegal content, including the best-known Pirate Bay.  Although initially reluctant to block such sites, following the court’s ruling ISPs agreed to comply.

However users can visit so-called proxy sites that bypass the restrictions.  This week it was reported that, as part of the battle against online piracy, UK ISPs have now begun blocking access to websites that provide a list of Pirate Bay alternatives

This block has only come about because of an expensive court case brought by rights holders including the British Phonographic Industry and the Premier League amongst others.  Big businesses can afford to enforce their rights through the courts but parents and children do not have this option.

Which powerful corporations are fighting to protect the interests of the victims of the ‘free and open’ internet that enables children to have pornography streamed into their bedrooms?

These are the interests which need real protection.  Children’s rights are just as important as those of big business.

Following Government pressure the ‘big four’ ISPs all offer easy to use filters and Sky and TalkTalk have taken the brave move to block potentially harmful content as a default unless users opt in to access it.  However many smaller ISPs do not offer filters – including one which makes a virtue of its refusal to offer protective filters.

It is time for the government to legislate to afford children and families the same protections as big businesses.  With the election almost upon us this might be something you would like to raise with prospective candidates canvassing your vote.
Posted by Mediawatch-UK at 10:34 No comments: