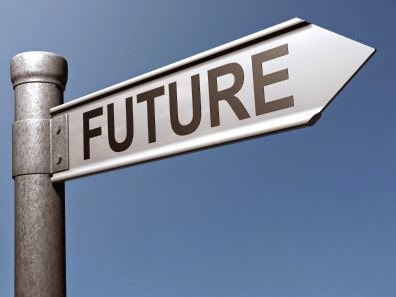 Apparently one of the most popular gifts for children this Christmas will be a tablet computer.  Although the first such device was launched less than five years ago in 2010 the technology has proved so popular that, according to Ofcom, 70% of 5-15 year olds now have access to one.  Smartphones will be another most-requested this year and it is sobering to think that back in 2011 when Reg Bailey reported for the Government on the sexualisation of childhood the technology was so new that his report included just one reference to smartphones; four year on most mobile phone users have such a device.

Similarly the way that we use the internet has changed.  Initially the internet hosted sites limited to the passive viewing of content but we are now able to interact and collaborate with each other in a virtual community through social networking sites, blogs, wikis, video sharing sites etc.

These changes have given us new capabilities and ways to connect but they have also presented us with a whole new set of challenges.  A decade ago behaviours such as sexting and trolling barely existed but today we have to consider how best to protect people from such harmful practices.

The pace of innovation is incredibly fast and it is vital that regulation and legislation continues to keep up.  This month we have seen a number of developments aimed at closing this gap:

These are all examples of government and industry working to keep pace with technological innovation and they are to be commended.  However it is important that our efforts are not solely confined to catching up.

An independent review into the future of government in the digital age has recently been published.  The review was commissioned by the Labour Party and it recommended that the UK Government establish an expert technology ethics body similar to those already in place in medicine and academia.  It would help address complex challenges such as ownership and control of data and the right to be forgotten.  As one commentator put it: “we need a technology philosopher in chief for our age, before the technology runs away with itself.”
Posted by Mediawatch-UK at 06:31 No comments: 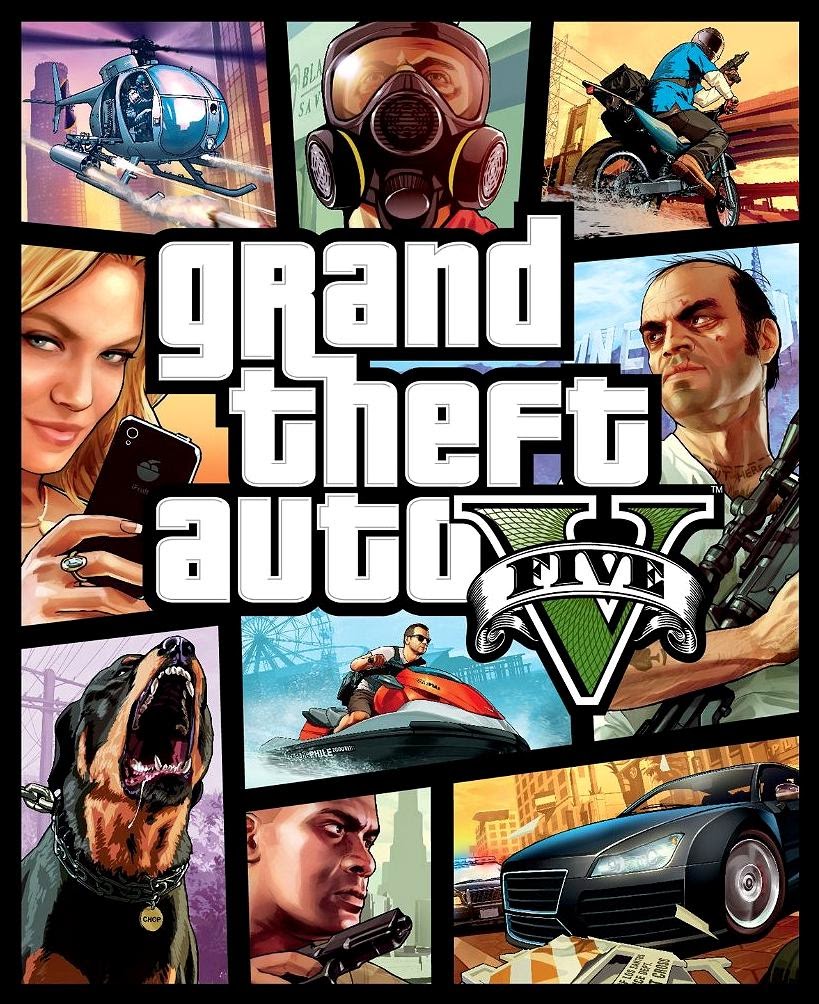 This week Target and Kmart, two of Australia's largest retailers, took the decision to remove the controversial video game Grand Theft Auto 5 from their stores because of its graphic scenes of violence against women.

Grant Theft Auto 5 is the latest title in the successful gaming series and was released a year ago.  It is set in the fictional American city of Los Santos and gamers control criminals as they rampage through the town committing a series of crimes to rise to the top of the gangster underworld by any grotesque means necessary.  It has been criticised for its levels of violence, particularly for its depictions of torture and the way it often portrays women as strippers and prostitutes.  The Guinness Book of Records has named the series as the most controversial video game in history

Explaining its decision, a spokesman for Target said it had “been speaking to many customers over recent days about the game, and there is a significant level of concern about the game's content.  We feel the decision to stop selling GTA5 is in line with the majority view of our customers.”

Clearly the chain’s decision was business focused rather than part of a wider moral crusade but it was prompted by a petition calling for its removal from stores because of the levels of violence against women.  It is worth noting that Grand Theft Auto allows players to be violent not just towards women but men too.   However GTA’s depiction of female characters is broadly one dimensional with women portrayed in the main as prostitutes, nags or powerless damsels in distress; hardly a healthy role model for the 21st century.

GTA is no stranger to controversy and it has come to be seen as the nadir of violent gaming.  However, there are equally concerning games such as the updated version of 90s bête noire Mortal Kombat which allows players to kill their opponents in numerous stomach churning ways and Call of Duty is infamous for the episode in which players are invited to slaughter bystanders in an airport.

There are lots of games which are not violet and misogynistic but it’s the nature of promotion today that, in order to secure media coverage, developers need to provide a product that will be talked about and sometimes pushing the boundaries is an easy way to do this.  We’ve seen the same in other forms of media including music videos.

There has been a backlash from gamers against Target’s decision but so often the level of debate has descended to ‘I play GTA and I don’t run down prostitutes’ - but this is missing the point.  Research from Canada published earlier this year looked at far more subtle, but equally concerning, links between the types of games played and gamers’ moral reasoning and ability to take the perspective of others into account.

Hours spent playing violent video games was found to be effectively stunting emotional growth. Interestingly, there was no correlation between the amount of time reported playing non-violent video games and moral reasoning levels.

Following the ban in Australia there has the predictable outpouring of threats and abuse against those who initiated and signed the petition.  Perhaps this toxic behaviour is itself an illustration of the possible effect of these violent games.

If you are thinking of buying a console such as Xbox One or PlayStation 4 this Christmas it’s worth bearing in mind that there is nothing wrong with gaming per se – as long as players don’t spend too long doing it.  The key is keeping abreast of the content of the games being played on the device.  Grand Theft Auto 5 is rated 18 and this rating is not an indication of skill but of content.  In the same way most responsible parents would not be happy with their children watching an 18 rated DVD they need to keep a similar eye on the games which are being played and make sure that they use the parental controls available on these platforms to protect their children – not just from age inappropriate games but, as these consoles can be used to access the internet, from potentially harmful online content too.   You can find out how to do this here for Xbox products and here for PS4.
Posted by Mediawatch-UK at 09:17 1 comment:

Defeat in the Lords but we keep fighting

Thank you for taking the time to use our campaign website, Safeonline.org.uk to contact a peer and encourage them to support Baroness Howe’s amendment to the government’s Consumer Rights Bill.  Lady Howe’s amendment required all ISPs and mobile phone operators to provide their customers a service free of adult content unless they opted in to receive it and made provision for robust age verification to guard against abuse of the system.

So many people responded that we estimate that every peer received at least one email of encouragement.  Lady Howe was delighted with the level of support that she had received and asked me to pass on her thanks.

Sadly the amendment was not carried with 65 peers voting for it with 124 voting against.

As the Government did not support the amendment, we always knew that an early vote would be crucial to success and, unfortunately, the debate went on into the evening by which time many non-government peers had gone home.

It is deeply frustrating that, at the end of the day this should come down to something as capricious as timing rather than the quality of the arguments.  There were great contributions from Lord Cormack and Lord Framlingham who both defied their Party whips and voted for the amendment.

Although disappointing we should also take encouragement from the result.  The majority of Peers spoke in favour of the amendment and in her summing up Lady Howe noted: “each time one puts pressure on the Government, it improves the situation”

The peers who voted for the amendment included Labour, Conservative, Liberal Democrats and cross-benchers.  Clearly this is an issue which transcends party boundaries and shows the strength of feeling on this issue.  You can read the debate here, beginning on page 35.

Thank you once again for your support which, had timings been different, would have carried the day.  All is not yet over and we look forward to being able to write to you with the good news of statutory protection in the not too distant future.
Posted by Mediawatch-UK at 08:29 No comments: