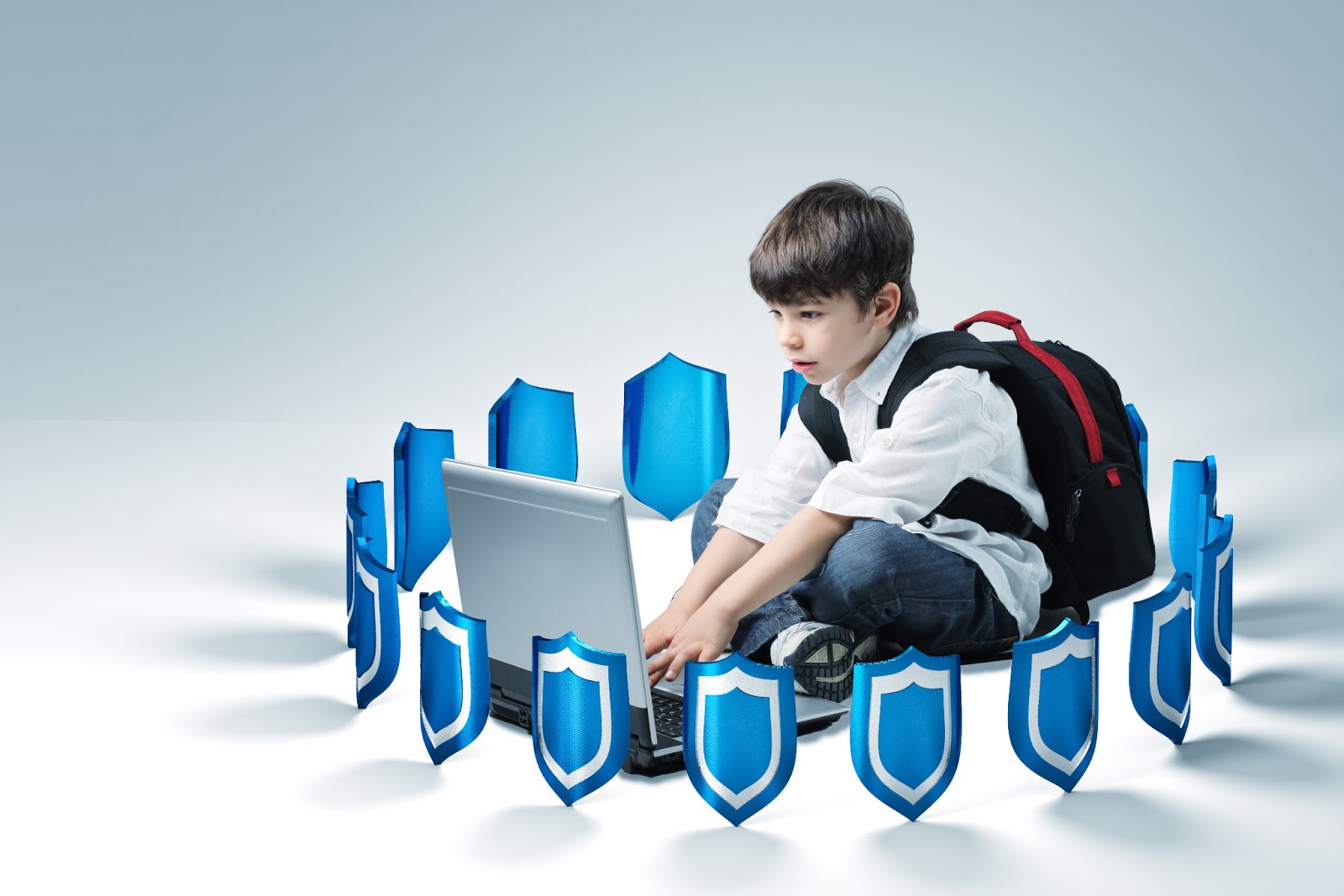 According to Mr Daubney his massively controversial proposition could even achieve the unthinkable: and unite censors, MPs, child protection agencies and, perhaps most astonishingly of all, the pornographers themselves.

On the face of it this is a great idea; if the internet is the Wild West than a corral for such material has to be better than nothing.  However whether it would seriously impact material hosted on foreign sites, which are currently where the most extreme, violent and degrading material is hosted, is a moot point.

Just because there is a demand for pornography which does not appear to be abating does not mean that its use is without consequence.

Clearly verifying the age of children attempting to access pornography is crucial.  Sites hosted in the UK already verify age but ATVOD has offered a creative solution to target overseas sites - by impacting their revenues.  The UK is a substantial market and to access customers in the UK would be quite a powerful incentive to introduce restrictions.

ATVOD wants all adult sites to request a licence, which would only be granted if age checks were in place, with banks and other payment processors not allowed to handle fees for services from UK citizens to unregulated sites.  Payment firms say they will act if shown that sites are breaking the law and the regulator accepts that this means new legislation.

ATVOD say this matter is so urgent it is ‘critical the legislation is enacted during this Parliament’.   With an election coming up this is something you might like to raise with anyone canvassing your vote.
Posted by Mediawatch-UK at 09:15 1 comment: